The Hon. D.W. RIDGWAY: We do not know exactly how many people were in Australia before Europeans arrived; some put the figure as high as a million, others say it peaked at less than half that. We do know that the population fluctuated widely over the 50,000 to 55,000 years of human occupation, depending mostly on two things: climate change and technology.

And the climate did change. When the first people arrived, the continent was still connected to New Guinea, and Tasmania was not yet an island. The sea level was 150 metres lower than it is now. You could have walked across what is now Gulf St Vincent. Kangaroo Island was, in effect, Kangaroo Mountain. Lake Eyre was a freshwater sea, where natives lived in abundant numbers, as they did at Lake Mungo, and in abundant splendour. There was food to be had for the picking, but there was little surplus year to year.

From century to century, millennium to millennium, the maximum number of people Australia could support was always dependent on how much food the land could provide. Food is the limiting factor on population. In the Middle East, there was a population explosion soon after farming began. The invention of agriculture, specifically cheap carbohydrates—rice in Asia, maize in the Americas, wheat, rye, barley and oats in Europe—allowed civilisations to grow.

It was only then that writing developed and cities were built, and 10,000 years later we stand here in South Australia reaping, as it were, the fruits of those labours. With agriculture came animal husbandry and then technologies to better use animal and plant fibres, oil seeds like canola and sunflower, biofuels, plant-derived medicines, rubber, and ultimately industrial and technological revolutions.

When the Europeans arrived in what is now South Australia, the colony's success depended upon agriculture. Soon we were exporting wheat and wool. We became the granary for the mother country. Two hundred years later we are a major food provider to the world. Last year Australian food exports were worth more than $30 billion. More than half of this feeds the nations of Asia. Australia, with its population of 23 million, produces enough food—mostly beef, wheat and dairy—to contribute to the diets of 60 million people. Seventy per cent of our food production goes overseas.

The Chair of Visy Industries, Mr Anthony Pratt, told us he thinks Australia can quadruple our exports and feed some 200 million people, and, according to the Centre for Plant Functional Genomics, we contribute to the diets of up to 400 million people through overseas application of Australia's agriculture research and expertise. However, it is not just people in Vietnam eating bread made from South Australian wheat or Japanese eating Port Lincoln reared tuna or chefs in Shanghai sizzling West Coast abalone who benefit from South Australian agriculture. Every South Australian—every one of us in the city and in the country, in Edwardstown and in Aldgate, in Mitcham and in Modbury, in Prospect and Pinnaroo—is a beneficiary.

Every South Australian is better off because of South Australian primary industry. It provides jobs—30,000 people are directly employed in agriculture, forestry and fishing. That is more than the entire population of Mount Gambier or Whyalla, and they are the state's second and third largest cities respectively. Add on the indirect jobs in food processing and manufacturing, packaging, wholesale and retail, transport, agricultural support services, railways and ports, and the number of South Australians whose lives are enriched rises to 1,650,600 people. That is every man, woman and child in this state.

Agriculture helps pay for the kids' schools in Elizabeth, it helps put bitumen on South Road, it pays the local police station and provides public transport. There is not a single factor in South Australia's economy—from the state of the state's finances to personal living standards—which is not affected in some way by what happens on our farms and our fishing fleets.

Agriculture and primary industries, including food processing, wine and aquaculture, are key drivers of the South Australian economy and our export industries. So, as you tuck into dinner tonight, it is time to thank a farmer; and no matter what we do—whether we design computer programs, work in a cafe or a restaurant or a supermarket, in civil administration and in private enterprise—every South Australian should appreciate that agriculture and primary industries feed not just our bodies, but our entire economy. 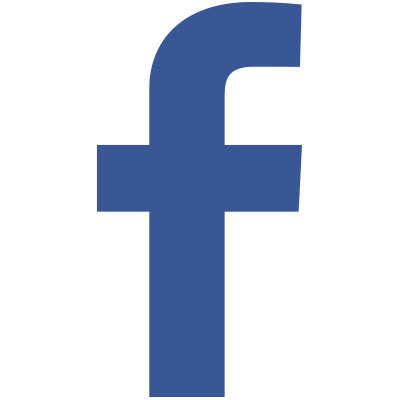 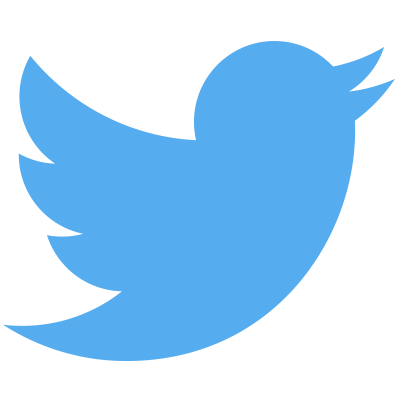 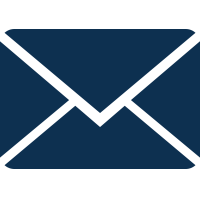